Voice-enabled technologies have become incredibly popular in the last few years. They are present in a wide variety of devices such as  smartphones, house appliances, or smart speakers, and commonly in the form of voice assistants.

Voice-enabled technologies can truly facilitate everyday tasks such as checking up the weather or your bank account balance. However, it’s important to note that they can also be used to perform more delicate functions such as emotion analysis that aims to detect and recognize types of feelings through speech signals (e.g., anger, disgust, fear, happiness, etc.) or health condition identification (e.g., identify possible COVID-19 patients by analyzing the sound of their coughs or how long they can make certain vowel sounds).

To complete any of the tasks mentioned above and some others of course, voice-enabled systems require hundreds of hours of training data in the form of audio recordings, which, most of the time, contain personal data or information, i.e., information relating to an identified or identifiable person. But, where does this information come from? Let’s see!

Let’s check each of these sources, separately.

Every time a user gives his/her voice assistant a command using his/her voice (e.g., “Alexa, find me the nearest train station”), the system converts it into a readable form or text.

To properly execute commands, voice-enabled devices collect and process the users’ spoken message which often carries personal or sensitive information such as:

The user’s voice alone (i.e., voice signal) can reveal considerable amounts of personal information. This information can be used by vendors and service providers to profile users and adapt their offers of products and services accordingly, but it can also be used by cybercriminals to pass identification controls or commit fraud.

Common types of information revealed by the user’s voice include, but are not limited to: 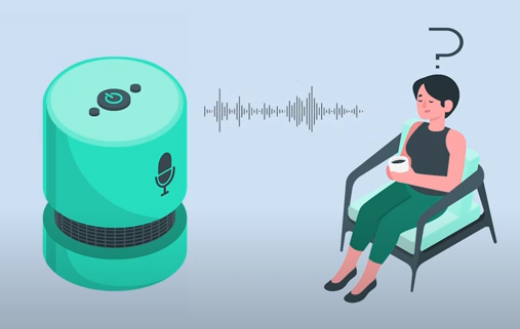 Some voice-enabled devices might be capable of recording background sound. Background sounds can reveal personal information about the user interacting with the device, and also provide additional context to his/her message. Below are listed few examples: 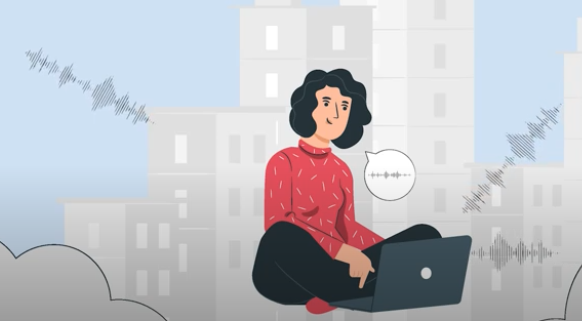 Personal information, as we have seen throughout this article, can be extracted from multiples sources (i.e., speech content, voice signal, background sounds). Sometimes, a single source does not provide enough information to identify the user or, at least, make him/her identifiable. When combined, they might complement each other enough to reveal the user personal information, however.